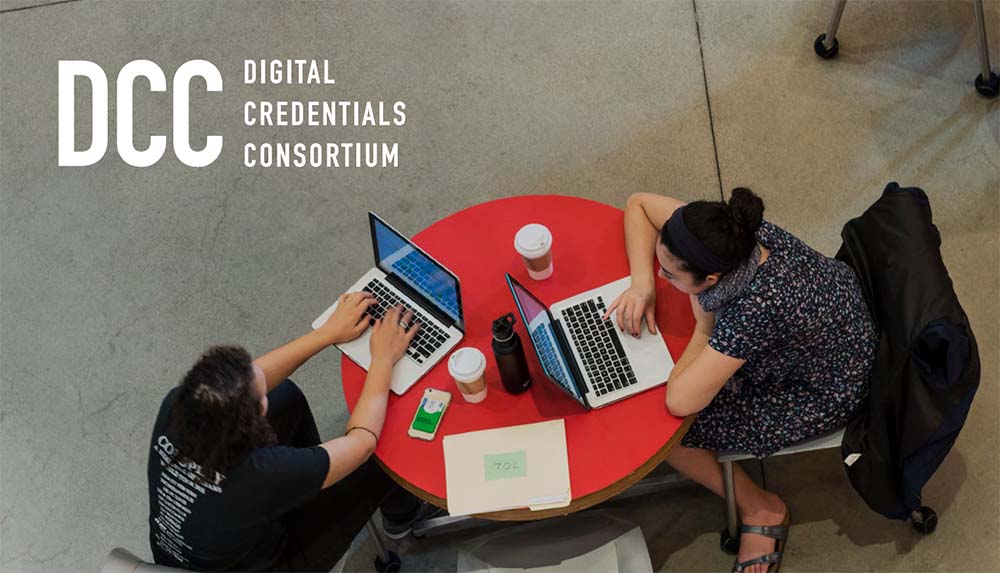 Prof. Carlos Delgado Kloos, CertiDigital coordinator, participated in the “Digital Credentials Community Call” organized by the DCC on January 27, 2022. This session was attended by CDD members and other external guests. In his presentation “Credentialing initiatives in Spain” he explained the European perspective related to digital credentials and microcredentials, as well as the objectives and program of the CertiDigital project, which is already taking its first steps.

Interesting documents about the projects being developed by the Consortium’s universities can be accessed on the DCC website, such as the white paper “Building the digital credential infrastructure for the future“. The paper lays out the design principles of the system architecture and serves as a basis for the development of reference implementations, software libraries and deployment prototypes by participating universities. It also describes the technology decisions being discussed by the Consortium, the tradeoffs involved, and the status of their current thinking.