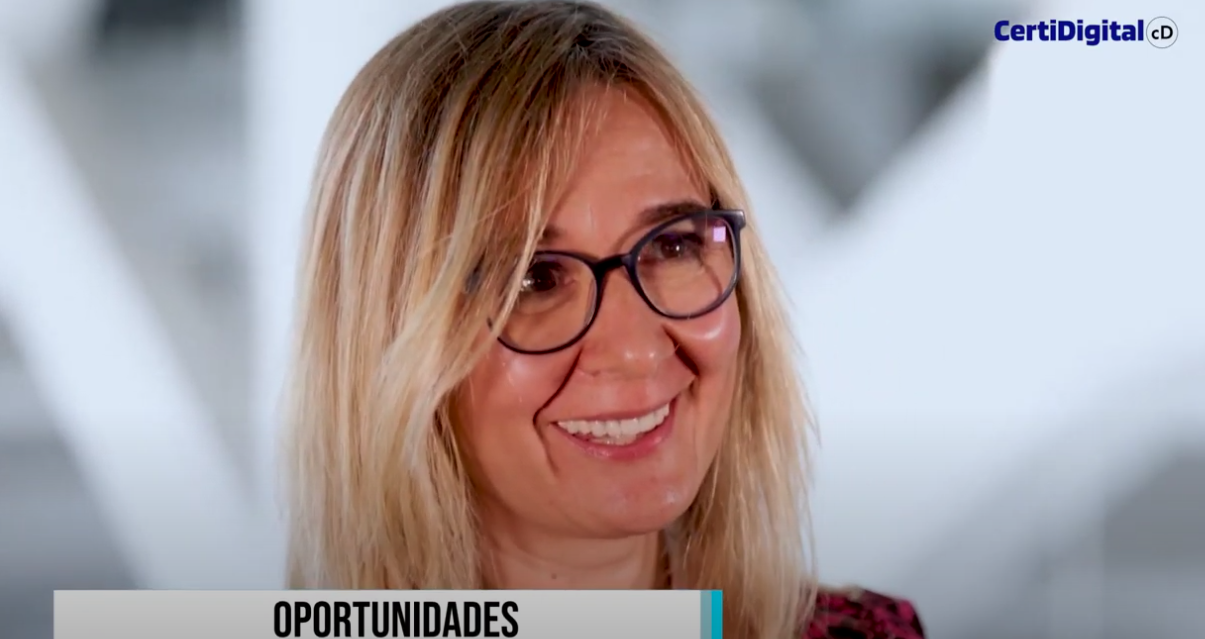 Coordinating universities explain the keys to the CertiDigital project

CertiDigital is a collaborative inter-university project formed by more than twenty Spanish universities. The project is managed by the coordinating universities (Carlos III de Madrid, Castilla-La Mancha, Granada, Murcia, Oviedo and Rovira i Virgili) through a Coordination Committee formed by representatives of these institutions, appointed by the Rector Magnificent of their respective universities.

Among the functions of the Coordination Committee are the following:

Due to the technological complexity of the CertiDigital project, there is also a Technical Committee, formed by IT managers of the coordinating universities. The Technical Committee is in charge of defining in more detail and precision all the technical aspects of this project and to be able to transfer more directly to the development teams the key decisions about technologies and data models to be used. Also the Technical Committee, from its previous experience, facilitates the deployment of the different use cases of issuance and consumption of digital credentials proposed by the set of partner universities.

In this video are representatives of the Coordination and Technical Committees of the CertiDigital project. The protagonists of the project explain its key elements: objectives and challenges, governance and funding, collaboration and infrastructure, technologies and educational standards. Speakers in the video are:

To learn more about how the project works, access the CertiDigital Brochure and watch our video on Use Cases for University Digital Credentials.